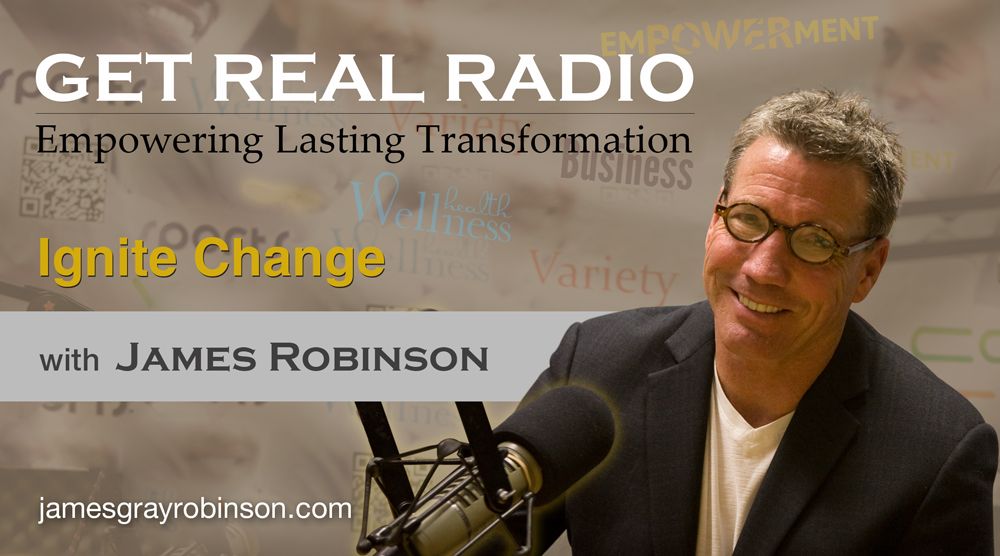 I have always been a champion of gender equality and having everyone be evaluated and treated on their own merits free of any prejudice or glass ceilings based on race, ethnicity or gender. No one should suffer stereotyping or be limited based on arbitrary categorization such as gender bias. We limit ourselves and our civilization by holding back qualified individuals based on any criteria other than qualifications for the job. And, we hurt ourselves and others when we perpetuate fear, intolerance and judgment around gender and anything else that is none of our business.

Ironically, the lines historically drawn based on gender have been blurred by the appearance of a new gender, the transgender individual. A transgender individual is a person born into one gender that for any reason considers themself to be the other gender. Various terms are emerging to label transgenders, including: agender, gender-neutral, gender-queer, non-binary, third gender, bigender, and pangender. This illustrates the difficulty society and cultural scientists are having with this growing phenomenon. Just look at the headlines today and you’ll see policy makers, lawyers and individuals struggling to rewrite gender policies at universities and businesses. All-male and all-female schools are having to decide whether transgenders should be admitted. Courts are being asked to decide fundamental issues such as access to bathrooms. Men and women aren’t just men and women anymore.

Gender identification can be simply the decision or mindset that their birth gender is inappropriate, but could also include cross-dressing, hormone therapy, legal action for discrimination, and surgery, which is oftentimes the only option for those individuals who want to completely align with their emotional, mental and spiritual preference for another sex. Where the lines get blurry is both the legal ramifications for these decisions and the moral prejudices projected onto these individuals.

With close to 1,000,000 transgender individuals living in the United States, and US Olympian Bruce Jenner recently announcing he was now a woman named Caitlyn – complete with ongoing reassignment surgery – and approximately 18,500,000 transgenders worldwide, transgender awareness has got the world’s attention. Distressingly, approximately 48% of the US transgender population has attempted suicide, and we’ve seen 7 hate crimes against transgenders involving murder to date. Surely we can do better. We have to do better.

The most interesting statistic to me is that of all people who want to change their gender, approximately 1:2500 males want to be female while 1:80,000 women want to be male. Perhaps feminine qualities such as acceptance, compassion and being supportive are finally outweighing more masculine qualities of aggression, violence and intolerance. This could also be the result of the realization that men may have it wrong. If so many more men want to be women I can only wonder if that’s partially based on the cultural problems caused by masculine ways of doing things. Aggression, force and hostility are no longer working in the home or the workplace. Maybe this is the universe’s way of helping us along on a path towards peace and harmony?

A bigger social question may be posed as to why people aren’t satisfied with the bodies they were born with, which is what many transgenders report feeling – because they were born the ‘wrong gender’. Part of the equation may be that women appear to be living more satisfying, nurturing and fulfilled lives even though they have a harder time of it. Several factors also make it hard being a male too. In a recent survey, men felt that men were always trying to assert their superiority through violence; had a lack of impulse control involving drug abuse, sexual misbehavior, violent outbursts, delinquency, more problems holding down a job and an over representation in almost all categories of criminal activity. Further, men surveyed had an irrationally and self-destructively high desire for sex; believed women find most men rather scary, unattractive, and unsexy; were compelled to make money, and then to throw it away in public; and believed women outlive men. If this is how males perceive the world, no wonder more men want to be women than women want to be men. As the world becomes more connected and options for people dissatisfied with their gender become more accessible, gender issues will become more clouded.

The truth is we are individually one part of a greater whole that does not exist without each part. The bigger truth is that men, women and transgenders – and any other identification – have been on both sides of prejudice. We’ve all experienced fear, and we’ve all struggled to be who we really are at some point in our lives. Isn’t it interesting that more men want to be women than the converse proposition? I say, bring them on! But we’ll also have to bring on more tolerance, compassion, support and unconditional love.