Dr Jill Ney writes: “As part of my celebrating women in digital series I was introduced to a lovely lady called Red Barrington. So, yes, I have moved beyond The Drums Top 30 Women in Digital Under 30. Red and I had a little chuckle at the age limit for The Drums award as she could not be included and as of a couple of weeks, I’m above the age limit too. We still think we are young! I had a brilliant chat with Red and found out we have quite a lot in common. Here is Red’s story. Enjoy! 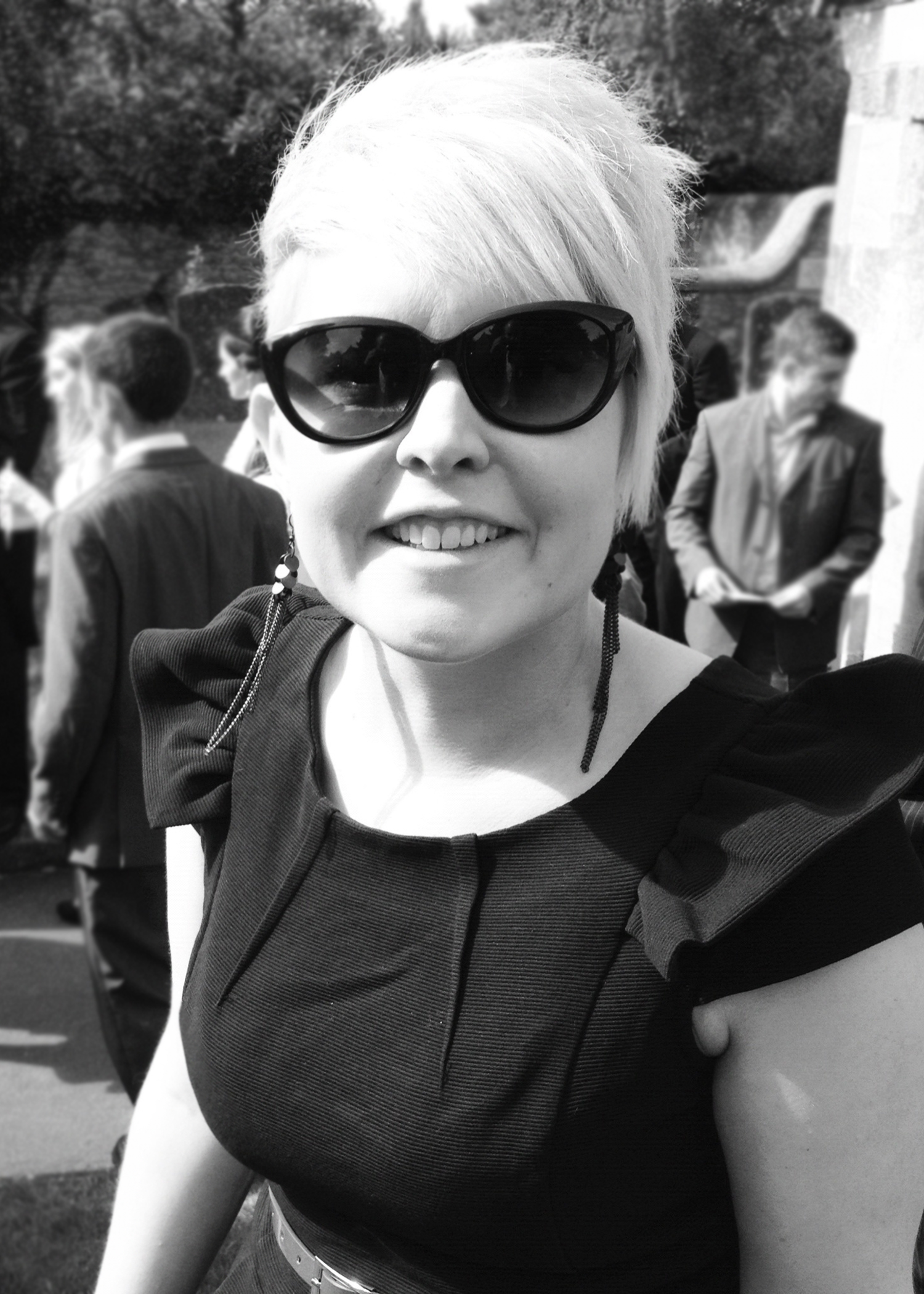 After gaining my degree in business studies from Westminster University, London, I started my career as an account executive for a digital affiliate marketing agency in 2002, working my way up the ladder to the position of account director. I then moved on to set up the digital collection arm for a well-known and established digital marketing company. In 2008 I set up my own digital marketing business and now work for a number of high profile clients providing digital, affiliate and performance based marketing and digital programs. I am a Chartered Marketer with an MSc in Marketing.

Is There a Male Bias in Digital Marketing?

My first role was as an account manager for a large affiliate digital company based in London. Although the company was 50 strong, the majority of account managers and directors were male, with only a handful of females employed, mostly in administration or HR functions.

The male dominance could be attributed to the fact that the company worked with a variety of affiliates who were building their own web sites and relied on predominately male programmers and coders, some of whom then organically moved into roles that combined technical input with strategic decisions.

In addition to this, 90% of search engine optimisation (SEO) work was and still probably is being overseen by men. In my opinion, this still remains the norm; I have only ever worked with four female coders/programmers during my career. As to why this is? Historically programming and computer sciences have been the bastion of the ‘open toe sandal brigade’, not holding much attraction for women. Females tended to become the ‘face’ of the organisation and were often hired based on their physical appearance rather than their skill set and were often key to building and nurturing relationships, with clients, as opposed to contributing to the strategic direction of the business.

However, I do think the sands are shifting. With the unprecedented upsurge in everything social, the demands on the traditionally female account management position is changing. Although I don’t think more women are being drawn to the coding element of web construction and build, I do think more women are specialising in areas such as PPC, SEM and analytics, as a crucial part of their account management and accountability.

On a lighter note, having put my case for the changing face of women in marketing, I am still struggling to understand, as to why the industry as a whole, continues to perpetuate the use of women as scantily clad sales tools, especially at trade events. Surely, the industry has woken up to the increasing prominence of women in sourcing and decision-making, within the marketing arena? If they have, do they really think these women are influenced by a short skirt and a cleavage? If not, can we have a choice of scantily clad young men as a counterbalance?

My career progression and how being female has impacted on it

Consecutive roles in digital marketing have included assisting in the set-up of a digital arm for a ‘traditional’ digital marketing company. It was a real eye opener in terms of working dynamics between the sexes. It was like an old boys club, with a board dominated by males in their early 40’s. There were women account managers, but they were often ‘relationship builders’ with little or no input into strategy, digital or otherwise. The switch from being in a digital agency environment and almost going back in time was tough. There were very few women in management positions, and those that were, tended to be fiercely protective of their roles, often reluctant to share their experiences or mentor up and coming talent, for fear of diluting their status within the company.

This type of environment really impacted onmy career and own self-esteem. Like many women in a similar position who wanted to build a career in the digital world, I had to adopt a pro-active and assertive attitude to my career, with my focus being on ensuring that my technical knowledge and experience gained respect from my peers.

However, it was my perception of the lack of women and opportunity for women in senior roles that motivated me to start my own digital marketing business.

In conclusion, I would suggest that being a female in the digital industry has not inhibited my progression, but has highlighted the need to work that extra bit harder in an industry that, although not governed by males, still has a reputation as being a male dominated business. To encapsulate one of my previous manager’s mantra’s; ‘women should not achieve in business; their place is in the home’!