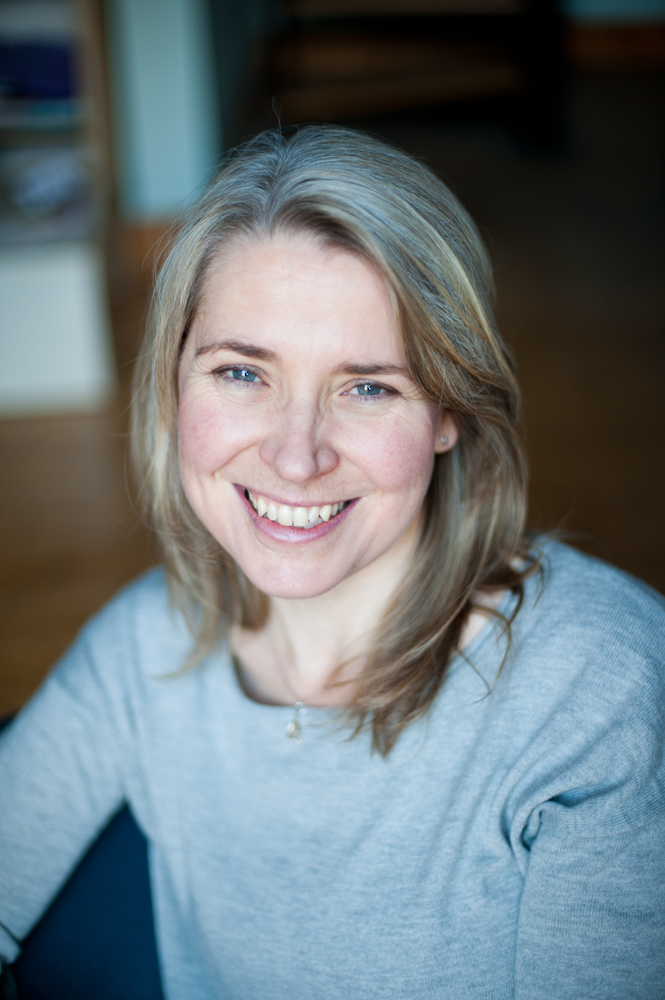 Biography
I’m the daughter of a book keeper and an electronics engineer, so tech and numbers were around me from the start; apparently I could say oscilloscope when I was 3 years old and my Mum taught me to keep books with my pocket money. However I also learnt to play the violin and piano and played in youth orchestras, so there was an Arts influence as well.

I studied Physics at the University of Southampton and then had to work out what to do next. I applied to the BBC to become a radio Studio Manager (or SM) SMs were trained to use the technical kit to put together well crafted programmes which was an excellent combination of tech and arts, which suited me well. I eventually moved to TV and ended up as an assistant producer in Sportsnews; part of my career was in London and then I moved to BBC Scotland.

I left the BBC and, after doing a lot of different things, now run my own video and audio production company (Woods Noble Media). I mostly work on my own, but hire extra people in when necessary. For many years I’ve also worked as a consultant for Which? magazine sitting on testing panels for audio and visual equipment.

Company Profile
Woods Noble Media (http://www.woodsnoblemedia.co.uk)  is a small but very flexible company producing all sorts of videos, as well as podcasts and audio slideshows.

i)How did you decide upon a career in technology? Did you study science subjects at school/college?
My parents were keen for me to study sciences, as they wanted me to be able to earn my living. It wasn’t clear whether I was more suited to arts or sciences, but I chose to follow the more technical path. I studied Physics, Pure Maths, Applied Maths & Chemistry at A level and Physics at University. (My French teacher was furious that I didn’t do A Level French, and I now wish that I had.

ii)  What was the attitude towards technology as a career choice for women from school/college careers advisors?
I wasn’t making career choices at the school stage, although no-one seemed to think it strange that I was following the science route. (I was at an 11-18 mixed Comprehensive) The computerised career choice programme, taken at 14/5) came up with ‘Sound Engineer BBC’ (I only remembered this long after I’d joined the Beeb) and Biomedical Engineer. At Uni the Careers Advisor suggested training to be an Accountant.

iii) Have you experienced any discrimination/barriers to progress or would you consider being a woman in a male dominated environment to be an advantage?
This is a difficult question. Sometimes you just don’t know why things happen or don’t happen. I was lucky to work in the BBC which was really one of the most inclusive places I’ve ever worked. There were certainly times though when stood in a radio studio with male colleagues, trying to solve a technical issue that I felt my voice was ignored. Also there were men who weren’t that great at the job who were promoted. However I’m pretty sure that at times, men would help me out more easily because I was a woman.

As I often work as a self shooting video producer, it’s me behind the camera and I have had male interviewees pointing out something they think I might not have noticed….I suspect that they wouldn’t do it if I was a man, but who can tell?

iv) Do you think that there are any differences in attitudes/opportunity for girls choosing a career in technology now compared to when you made your career choices?
I’m not in touch enough with that side of things to judge.

v)What, if anything, does your organisation do to encourage more women into the sector?
This hasn’t happened by design, but the two shoot edits that I hire most regularly are women, one in Scotland and the other in London. They are both excellent at their job, but also supportive and generous with their knowledge

vi)What do you think could be/needs to be done to increase the number of women entering technology businesses?
Girls need role models and women getting out there sharing the reality of what jobs there are and what they are like. Get women into schools and get girls into businesses and institutions to see what happens. Mentoring is also very important.

vii) What do you think can be done to encourage women to stay in technology businesses and to advance to senior/board level positions?
I think that mentoring is also very important here. My biggest hurdle, before I started my own business was lack of confidence and I always notice how many really competent women I know suffer from this. Having someone senior to talk to would really help, I think.

viii)  Do you think that the increased use of social media/internet technologies make technology in general more acceptable to women/girls?
I would really hope so! I see young girls now experimenting with digital photography, inspired by using Facebook as a platform. I think that the increasing use of social media means that you have to be more comfortable with technology and IT and I think it’s becoming more normal for people.

I hope that schools are taking advantage of these interests, to promote technology study. I find it shocking the number of very smart women business owners (and some men) I know, who are completely clueless when it comes to IT and telecoms and don’t seem to think it matters. I feel it can leave them very vulnerable and would love to see women and girls get out of the mindset that says, that’s techy I don’t need to know. 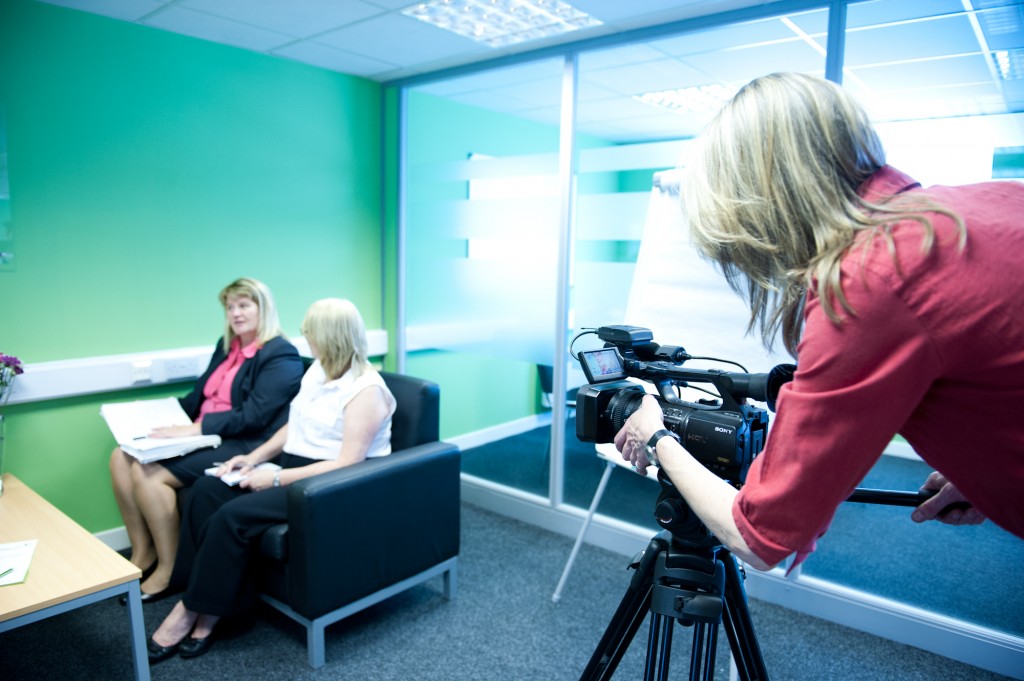 ix) Is there anything else you would like to add?
Although I’ve never directly used my Physics degree, the level of study in science and maths that I achieved, has always left me very comfortable when it came to learning how to use new kit, software, computers etc. This became very important when I left the BBC as I no longer had an IT support desk to call on. It was scary at first, but leaning how things work gives me a great self reliance and certainly has helped improve my confidence.

The most important thing we can do is make girls realise how much technology affects them in everyday life. Ironically I failed my Electromagnetism unit in my degree but ended up working in sound and broadcasting, which is, when you think about it, all underpinned by electromagnestism.