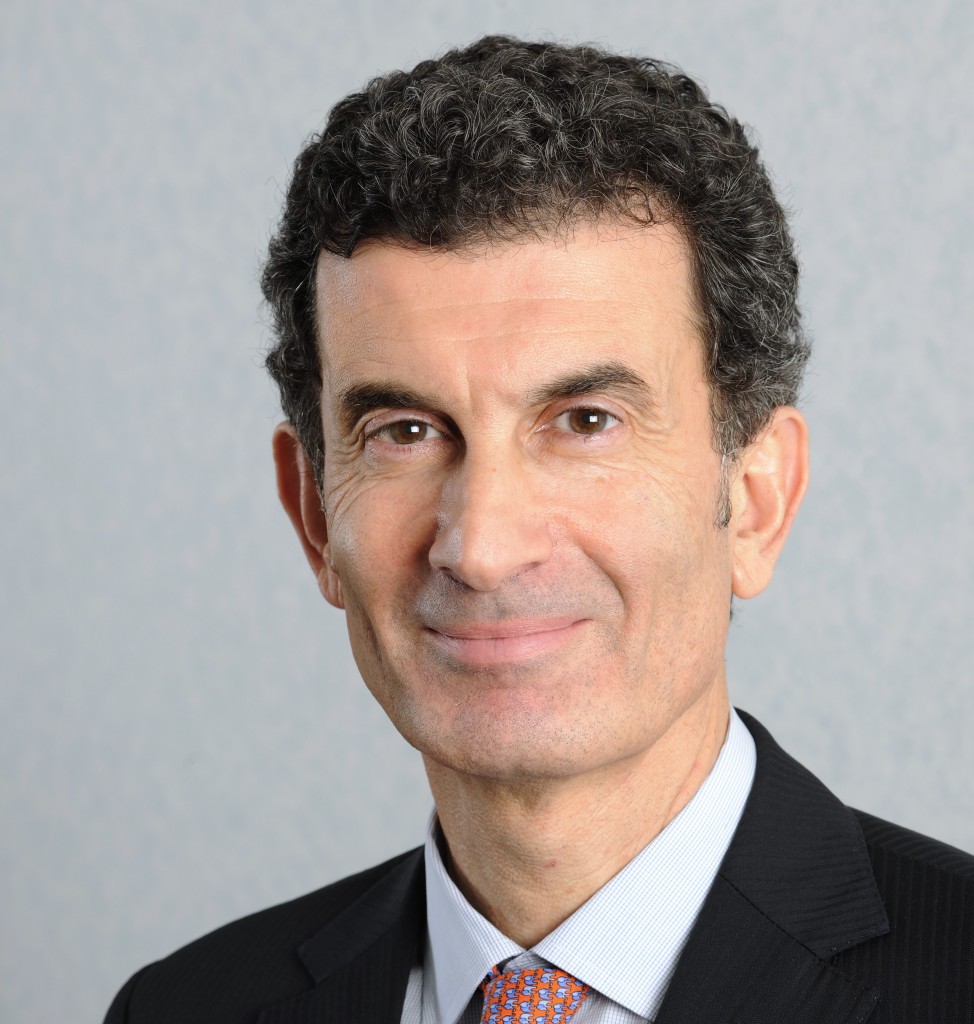 The most damaging burden economics can inflict on our young people is to consign them to unemployment.

Yet an unprecedented one million young Britons are jobless. This squandering of talent and loss of wealth is numbing and shameful. What is even more alarming is society could do more to save what is increasingly referred to as a ‘lost’ generation.

Young Enterprise is celebrating 50 highly successful years of strong growth. We inspired a phenomenal 227,000 young people last year. Thanks largely to the generosity of 3,500 company sponsors and our network of 5,000 dedicated volunteers we helped them to acquire the ‘soft’ employability skills they will need to succeed at work, or create their own firms. Yet even these efforts pale beside the fact that in the period March to May this year one in five 16-24 year olds was struggling to find work. Let me make it clear, I am not asking what the Government can do for Young Enterprise. I am asking what Young Enterprise will be allowed by society to do for the nation’s young people – and that means all of us including businesses, politicians and citizens.

I say this because there is an increasing pile of evidence that enterprise education, and this charity’s philosophy of ‘learning by doing’, can be a powerful tool in preparing students for the world of work. It can save the new generation from plunging into the abyss of unemployment, if only we can expand it to a large enough scale. The most recent evidence has just been released.

To celebrate our 50th Anniversary Young Enterprise commissioned Kingston University Business School
to examine the impact of the Company and Start-Up Programmes. These schemes allow 15-25 year olds to set
up and run their own real firms for a year or more under the guidance of volunteer business experts.
Dr Rosemary Athayde and her team investigated the careers of 371 Young Enterprise ‘alumni’ and compared
them to a control group that had not done our programmes. Our alumni were almost twice as likely, by a ratio of 42% to 26%, to create their own firms later in life. The firms they set up turned over more money, employed more people, were more innovative and high tech, and more robust in surviving a recession.
You can read more details elsewhere in this magazine.
But that is just the top of the mounting pile of evidence.

I recently read a research report called ‘Evaluation of Enterprise Education in England’. It was commissioned by the Department for Education two years ago and examined 408 schools. It concluded that Young Enterprise improved young people’s skills and understanding and boosted their employability and enterprise skills. It increased their awareness of their own hidden talents, understanding of business and helped them ‘to develop a wider belief that they can succeed.’ Pupils ‘realised that certain career
paths were more possible than they first imagined and their self-belief was raised.’ Crucially, the report went on: ‘staff have also reported increased retention of those at risk of disengagement and
improved attendance.’

This is not the only evidence to look at. A report called ‘Teacher Education for Entrepreneurship’ published by the European Commission in November 2011 studied Britain. It concluded Young Enterprise massively boosted not just enterprise skills but also the basic academic performance in key subjects such as maths, English and science. In other words, Young Enterprise shows students the relevance of their academic studies to their own lives. The experts have looked closely at the evidence. It is clear we can do much more to save this generation from the misery of unemployment. So let’s all get together and do
something before this generation is irretrievably lost.