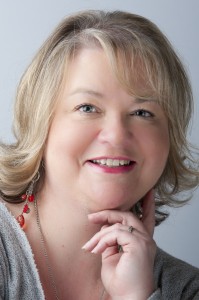 International Women’s Day (IWD) – why bother? – it’s a good question. Personally, I think everyday should be International Women’s Day and in my house it is! However, I understand the frustration and bemusement this day holds for many women and men. But before we write it off as dated and not necessary, ask yourself some questions. Are we finished? Are we happy with our level of equality? Is our job here done?
I, like Karen became disillusioned attending events with no purpose, no inspiration and no soul. It is true that many organisations simply pay lip service to the day and stage a pretty tiresome event simply to tick a box. Yawn, yawn…
In 2010 after yet another day spent in despair, questioning the point of yet another conference, I decided to step up and develop a different kind of event, one with purpose and passion; one designed to harness women to continue campaigning for a better world, to support vulnerable women in need in this country and around the globe. 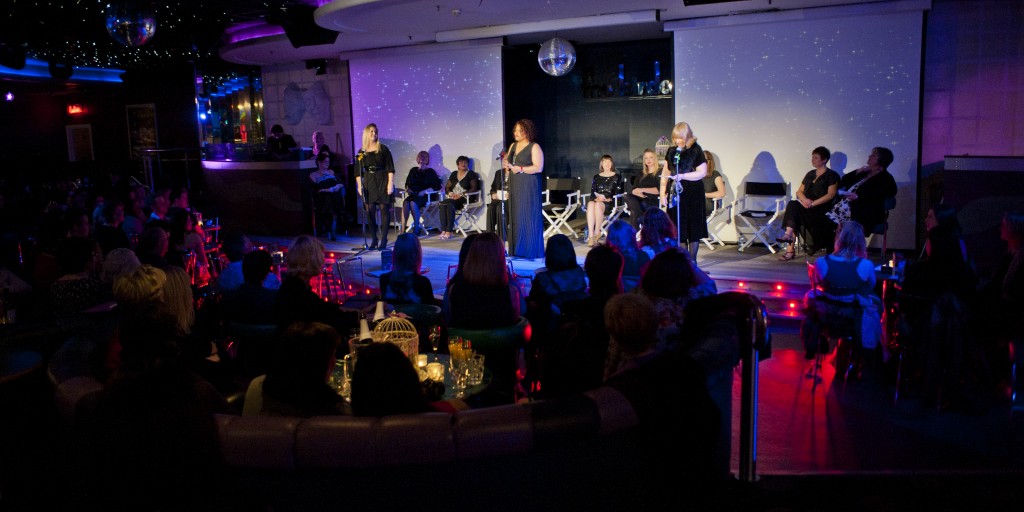 I, along with an amazing group of women staged the first VDay production on 8 March 2011 and we repeated the event this year. www.vday.org is the brainchild of Eve Ensler who so far has raised over $75 million to support women and girls all over the world. Her mission is to stop the violence and the women of Manchester stepped up and joined her campaign by staging a performance of Eve’s Vagina Monologues and raising over £5000 to support local charity www.thebirdhousefund.org who in turn, support women fleeing from abuse in our city. Now that’s an event with a purpose, staged on IWD with a view to raising awareness of the violence women and young girls still face every day.
IWD has been part of our pioneering for over 100 years, it would be easy to say let’s drop it now because we have the vote and have made such amazing progress but for me, a better idea would be to harness the tradition to discuss, debate and shout about what we still need to do. I would be more than happy to forget about it and toss it aside when….

If we dump IWD now, are we missing the point? What would Emmeline say? She along with other female pioneers like Eve Ensler, Oprah, Lynne Franks, Germaine Greer, Marianne Williamson would probably say – STAND UP, SPEAK UP AND MAKE IT COUNT! So this is my challenge to you all.