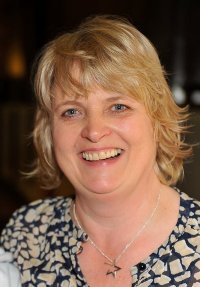 One of the reasons I formed It’s Good 2 Give last year was because I wanted to encourage giving – giving of time, ideas and skills as well as money. For me, the previous four years of voluntary fundraising had been so emotionally and spiritually rewarding I wanted others to try it too! As if this was some innovative new idea! (Well, it was to me). Of course there are tens of thousands of people who do this every day and I am not the first to be encouraging but I want to join those who encourage!

I started fundraising then (in 2005) as a way to celebrate a milestone birthday and discovered a natural inclination for fundraising and event planning.

Another major reason was because I had been fundraising as a volunteer and wanted to take that volunteering role a stage further and form a charity that gave 100% of the donations received (and 100% profits from events) to the projects I wanted to provide.

Forming a charity isn’t to be taken lightly – it’s a huge responsibility and we chose our trustees with care in turn urging them to take on that role only after much consideration. We decided to become a limited company and so had to register at Companies House as well as with OSCR – the Office of the Scottish Charity Regulator – this meant we needed a constitution and sought the advice and assistance of a firm of Edinburgh lawyers specializing in charity law. However that was only the start!

From the minute It’s Good 2 Give became a registered charity we have striven to improve – we have joined the Fundraising Registration Board, SCVO, and other organisations that provide advice and guidance to charities of every size. We are very much a small charity – indeed, we have no employees! Mainly me doing the admin and fundraising, ably assisted by two co-trustees who volunteer many hours each week and a number of other volunteers who donate their time either on a regular or occasional basis.

I said right at the start that we were like a co-operative – a group of like minded people working together to raise money to provide services to help another group of people. Our accountant, lawyer, IT specialists, graphic designer, photographers all donate their time and skills.

I recently read an article entitled You Gotta Lose To Win in the Sunday Times. Oh my, have I found this to be true. In the article Tim Harford says too many of us are held back by fear of failure and I have tried very hard to do otherwise. That has resulted in a few lessons learnt I can tell you. Valuable and not repeated lessons!

He goes on to say ‘to make the most out of failure, we need to fail often but fail small. Even within a narrow discipline, improvement requires failure. Without little failures, we’re doomed to have bigger ones – or worse, to create lives and careers so free of risk, neither failure nor success are really possible.’

I want us to continually improve and learn and try new things.
My own mantra and one I have painted on a wall in my house (it’s got lots of quotes on it!) is ‘The only way to fail is not to try at all’. And I believe it.

My belief in my mantra of only failing if you don’t try is going to be put once again to the test as I embark on my latest ‘challenge’ – although we have raised over £110,000 – a fantastic achievement in our first year given all else that we had to consider – I am impatient – I know that our retreat will make a difference to families who have a child with cancer. I want it now. So I plan to speed up our fundraising in the next 12 months and aim to raise £500,000 in that period!

Plans are being written right now and, as well as finding businesses to partner with, trust and foundations to apply to, include several interesting events – from :

Afternoon Teas with an Author (signed up already are renowned authors Maggie O’Farrell , Sara Sheridan and Lin Anderson), a Christmas Afternoon Tea, our annual Fashion Show (this year as well as young cancer patients modelling we have two helping organize it), our first ever Ball and our annual and much loved Blingo (sold out already for 2012)
An overseas challenge is a great way to raise funds and so we plan a trek in Kilimanjaro in 2013 – I am taking part and am dreadfully unfit at the moment. Combining getting fitter with a crazy challenge appeals to my impulsive side so I (and this is breaking news I haven’t told anyone yet) am going to ‘walk’ to Kilimanjaro – I have ordered a pedometer and will walk as often as I can to meetings, (and actually given it means I have to walk about 8miles a day probably march on the spot when I am cooking, ironing and on the pc!).

Two years may seem like a long time to train but it’s also to give me and the other trekkers time to fundraise. Each member of our party will have to pay their own way – that’s going to be about £2500 – as our charity ethos is that 100% of funds raised go to our projects so we agreed that anyone participating in an overseas challenge had to pay their own way. It may be a very challenging holiday but a holiday it is nonetheless. They will also be asked to raise £2000 each for It’s Good 2 Give.

Support has come from small independent businesses too – our merchandise includes Christmas and greeting cards – designed by young local artists and printed at cost by a local printing firm in Perth. Scottish Golf Gallery donates stunning Scottish landscape scenes calendars to us each year.

I love, absolutely love what I do – it is a tremendous privilege to know the families and the staff who care for them.
If you’d like to know more or perhaps offer your time, skills or ideas – or come to one of our events, do get in touch!

You can find out how to support It’s Good To Give by clicking on the image. 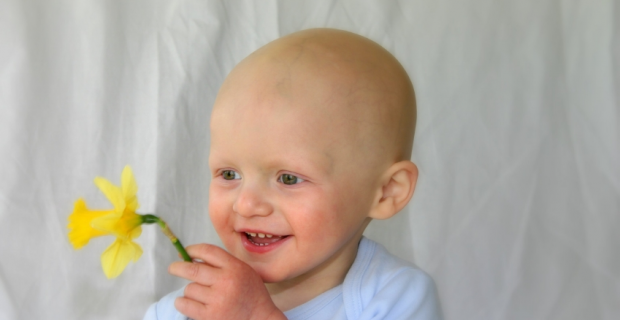 1 Comment on Giving time and skills – not just money